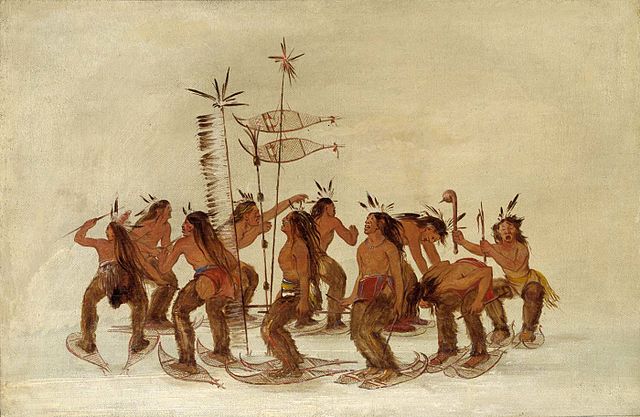 When I hear the nature-nurture debate, it always falls into what genes you have or what experiences you have, bBut your experiences (your nurture) arrives via two distinct paths.

The above figures depict three cultural behaviors. Figures 1 shows a ritual, a cultural response to seasonal change. Nightwatch by Rembrandt (Figure 2) focuses on a political organization that developed in Dutch culture in the 1600s. The Christmas decorations in Paris’ Galerie Lafayette department store (Figure 3) connects religious beliefs with physical display.