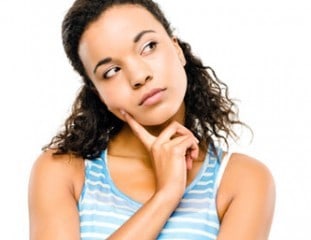 Distinguished from Explanations, Evaluations, and Predictions

Knowledge is defined in the Oxford English Dictionary as facts, information, and skills acquired by a person through experience or education. I’m going to focus on fact and informational aspects in this post. Many skills are important, but unless they are verbal, I’m not addressing them in this post.

In conversation, we use the word knowledge for four distinct aspects of informational knowledge: facts, evaluations, explanations, and predictions.

Often, people call diverse bits of knowledge facts but that is too loose for precise logic and communication. The current bugaboo fake news often erroneously labels evaluations and explanations as facts.

Facts themselves have two flavors, binary and composite.

When people apply their personal value system to a fact, the result is an evaluation, not a fact.

One’s evaluation may depend on multiple assumptions, facts (simple and composite) and overarching worldview.

If a person considers what he/she knows about the Middle East and the Iraq War and comes to this conclusion, he/she has formed an explanation.

From facts, evaluations, and explanations, a person often makes predictions about the future that form the basis of actions and plans.

The relation between the federal interest rates and economic growth is not known with any certainty; however, all financial wizards and most investors have an opinion—and act on that opinion. That’s all well and good, but remember predictions are not facts and are not certain.