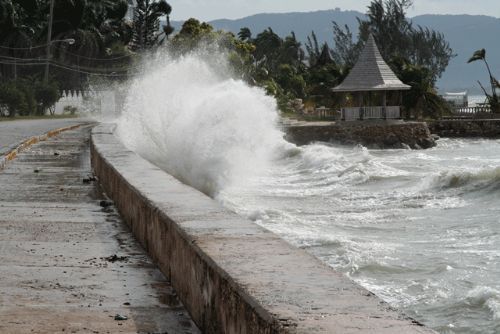 In neuroscience, the process I call pattern-matching is sometimes referred to as an invariant operation.

Yohan John in Quora raises the question How does your brain discover association in the midst of so much disassociation? and suggests the form of the answer. That’s a question that has nagged at me for thirty plus years. His answer is that the brain somehow creates invariant representations of objects and patterns. I can put some further structure on that answer.

In math and physics, an invariant is a property of a system which remains unchanged under some transformation. Here are three short ways the invariant concept is used in neuroscience:

A narrow, but vital thread to the invariant question arises from two properties of the neuron—the neural threshold and the All-or-None Principle.

James Kalat combines both in this statement from his text, Biological Psychology (p 242).

Any stimulation beyond the threshold, regardless of how far beyond, produces the same response.

Together the properties imply that similar, but different neural inputs are treated as if they are identical. If they exceed the neural threshold, they transmit the same signal downstream. This is an inherent abstraction of information by neural processing.

This is clearly related to partial information being recognized as matching more complete information. It also bears directly on the handling of contradictory data. If the difference is slight compared to the totality of features seen, it will be overlooked. That is, they will be treated the same because their neural inputs both surmount the threshold.

For this reason, I call this neural feature, the Almost Gate. If two inputs are almost the same, downstream they are the same. The two inputs can even be  from separate sources, one originating in current sensory information and the other pulled from memory.

If the neuron’s electrical potential exceeds the threshold, it doesn’t matter how much it exceeds it, it goes over the Almost Gate and is treated as identical downstream.

A Pro and a Con Feature